In the greenhouse? Put on your AR glasses 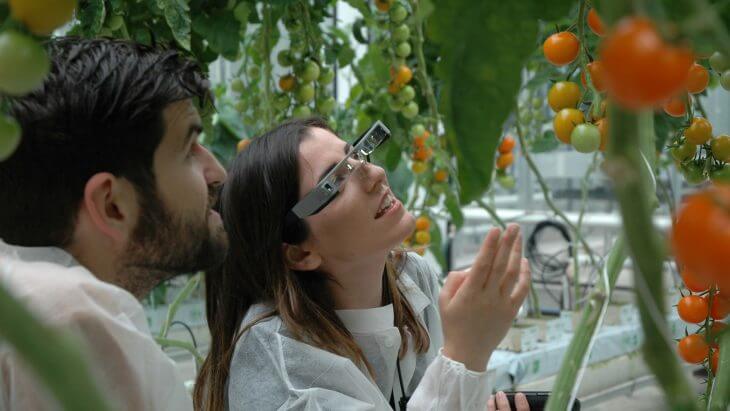 Can Augmented Reality (AR) help with training harvesting staff in a greenhouse? Or can AR-glasses show whether the crop is healthy? Wageningen University & Research is researching this with a consortium of breeders and suppliers. That research focuses on the question: how can we use Augmented Reality in horticulture?

The kick-off of the Public-Private Partnership ‘Augmented Horticulture – Understanding Plants through Augmented Reality’ was in May. There are six showcases within that project; four of them are now running. WUR is investigating various aspects of AR, such as: is the wifi in greenhouses good enough for sending large amounts of data, is the required AR equipment portable, and what is the added value of different applications?

Some questions that are addressed seem simple, but are not. An example of this is the location of the user and his or her viewing direction. For some AR applications, it is sufficient to know in which greenhouse the user is working. With other applications the location of a specific plant is relevant. With tomato, for example, the head of the crop is often a long way away from the pot on which the identification tag has been placed.

Can AR glasses measure whether the gerbera’s are ripe?

With the showcases that recently started, the crop usually plays the leading role. For example, WUR is investigating if AR glasses can measure and show whether a gerbera is ripe to harvest. That application can then be used for training purposes. Similar is the showcase in which AR glasses, based on among other things near infrared, show whether the crop in a greenhouse is healthy.

The other two showcases are about the use and adaptation of data: can AR glasses or a tablet be used to consult data from measuring boxes (for example about the climate)? And can AR glasses scan a QR code at a plant , so that, for example, a cultivation researcher can record relevant information about the plant in question on the spot or can enter it automatically by spoken word.

These technologies will be tested in the new NPEC greenhouse at the Wageningen Campus. 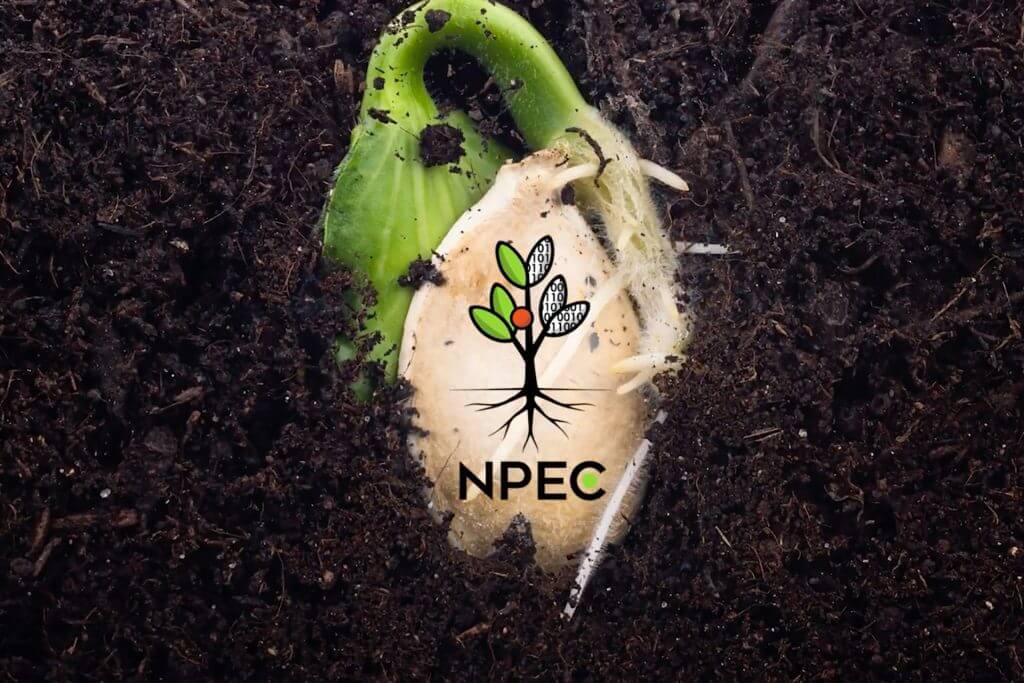 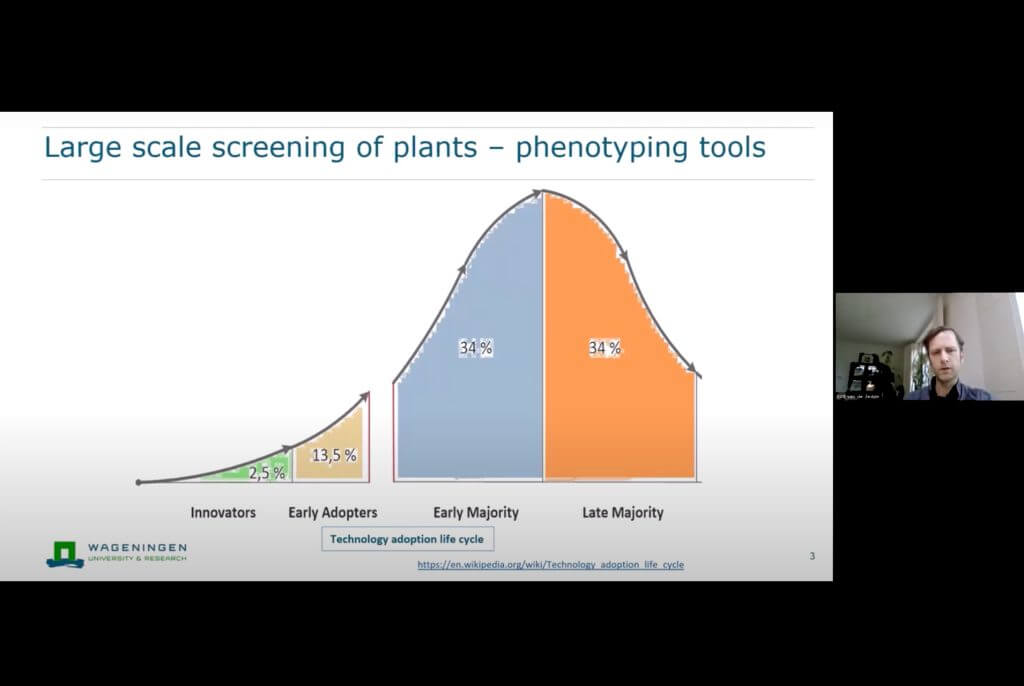 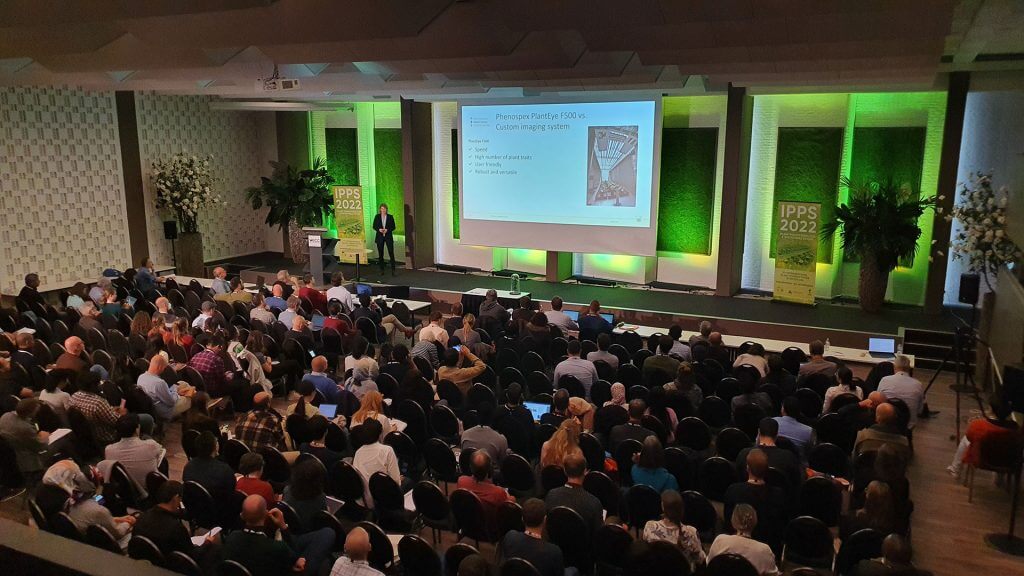